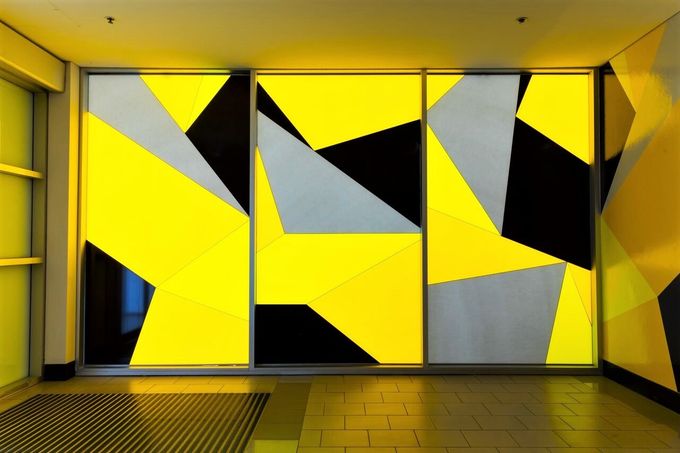 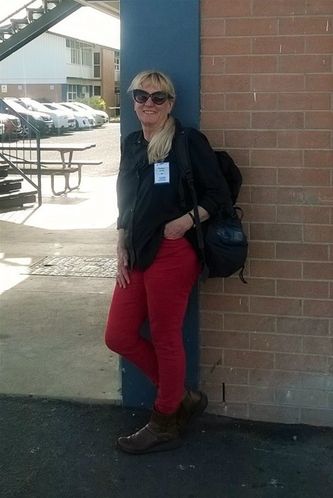 Judith Duquemin was born in Brisbane, Australia where she currently lives and works. Following an early career in health science and education, she relocated to Sydney to complete a BVA Hons (1995), MVA Research (2000) and a Doctor of Philosophy in Visual Art at the University of Sydney (2004). Her doctoral thesis argued that volition should be considered as an action of painting. Significant awards include a 3.5 year Australian Postgraduate Award (2001–2004), and the University of Sydney 2004 Fauvette Loureiro Memorial Travelling Artist Scholarship to Cité Internationale des Arts/Paris. From 2004 to 2018, Duquemin travelled throughout Europe, and the United States to conduct her artist research into the psychology of artmaking at art institutions and artist residencies such as: The Briggait/Glasgow, Sincresis/Empoli and Great Western Studios/London. Duquemin has staged over 28 solo exhibitions and 65 group exhibitions in Australia, England, Netherlands, France, Germany, Poland, Italy, Spain, and USA. She appeared in the 2012 international art documentary "Lignes et Paysages" produced by 60 Degrees Productions, France. In 2015 Duquemin exhibited with and contributed to British systems group Saturation Point of London. In 2017 she was commissioned to create paintings for a largescale digital facade graphic for the School of Psychology at the University of New South Wales/Sydney), Australia. A first retrospective of her work was staged in her home town of Bundaberg, Queensland at the Bundaberg Regional Art Gallery in 2019. In the same year she became an associate member of the Art Research Center based in Kansas City, USA. With that group in 2020 she curated "Constructive Reductive", an international exhibition of contemporary multidisciplinary constructive art at POP Gallery, Griffith University, Australia. In 2021 Duquemin appeared as guest artist for "Covimetry Virtual Online Panel" directed by (Mark Starel/Discursive Geometry Movement, Poland, hosted by the Ely Center of Contemporary Art, New Haven, Connecticut, USA. She later wrote for the text "Discursive Geometryand More" edited by WieslawŁuczaj (Mark Starel), released in Warsaw,  2022. As a structural systematic painter within the field of contemporary geometric abstraction Duquemin is currently focused on aspects of contemporary neuroscientific discourse pertaining to arts continuing role in the study of human perception in the 21st century. 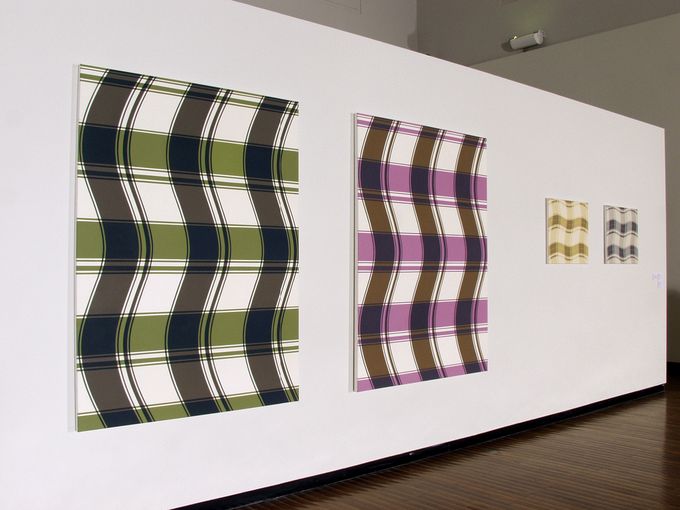 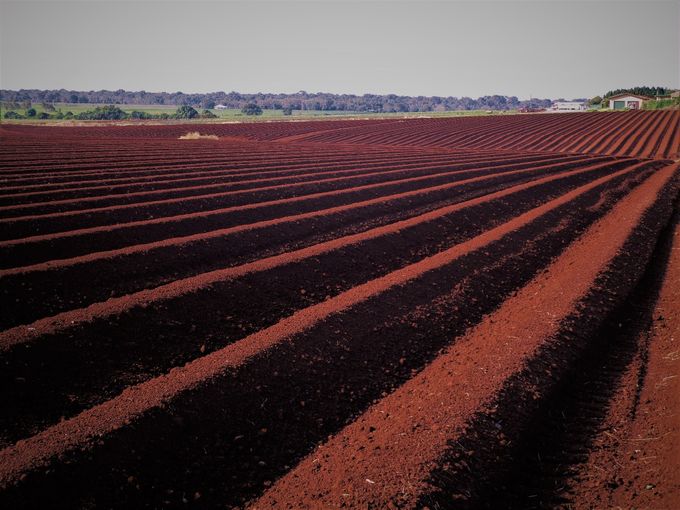