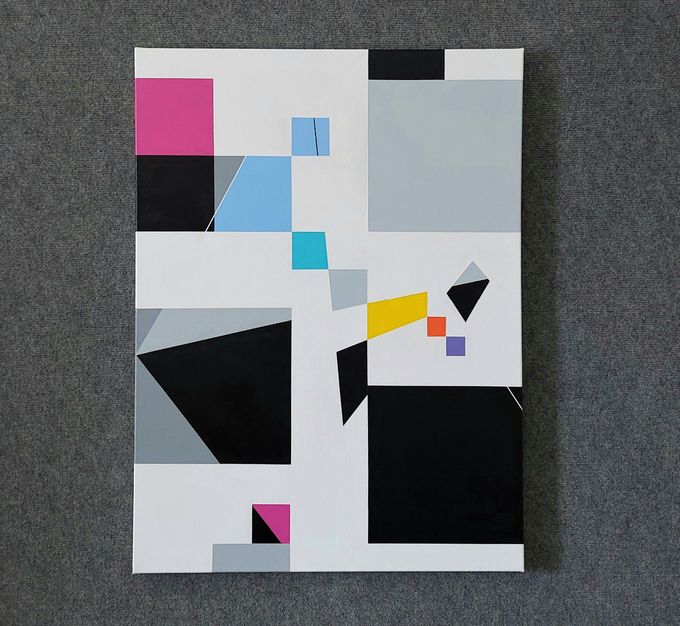 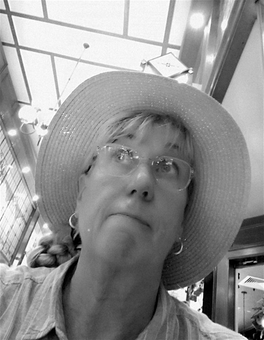 Judith Duquemin is an Australian artist who lives and works in Brisbane, Queensland. She is a structural, systematic painter with an interest in neuroscientific discourse pertaining to arts continuing role in the study of human perception in the C21st. Duquemin creates striking, dynamic, hardedge, geometric paintings and digital graphics using researched methods of geometric code that produce an alternate math for the depiction of the illusion of depth. Her non-periodic, geometric codes generate angles that produce irregular grids,…grids convert to planes, then 3D structures via a preference for minimal palettes. Self-modifying geometric patterns support a research-based approach to practice which allows Duquemin to override habits of flatness, orthogonality, repetition, and symmetry synonymous with contemporary examples of reductive art. The result is often an estimate of form that appears to remain in a state of flux. Judith Duquemin is a mid-career national and international artist who has lived and worked in Sydney, Paris, London. She has exhibited and attended residencies throughout Australia, Europe, the United Kingdom and the United States and is the recipient of numerous awards to include: a 2001-2004 Australian Post Graduate Award in support of her Doctor of Philosophy; the 2004-2006 Fauvette Loureiro Memorial Travel Scholarship to Paris; and the 2005 Moya Dyring Studio, Cité Internationale des Arts, Paris. See Biography this website.